Big Scott is back after taking a year off and has big plans for BF7. He has been hard at work and checks in for the first time…He writes:: 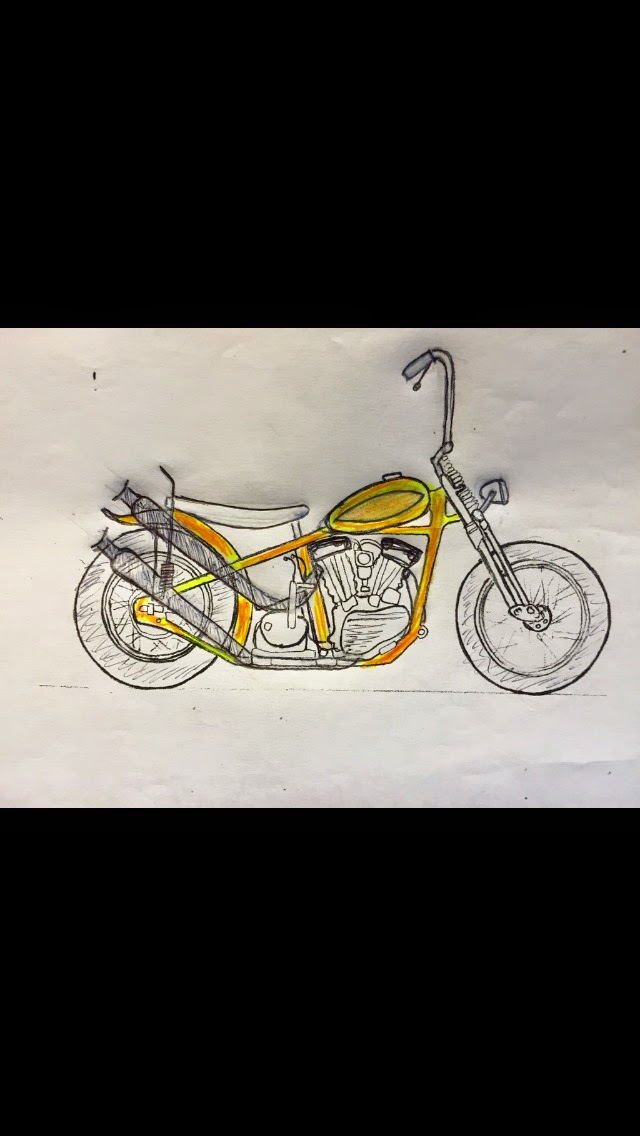 So again with this bike much like the Zombie Child Knuckle for BF5 ,the  inspiration comes from late 50’s early 60’s show bike era. This has always been my favorite time for custom motorbikes and cars! I have a ton of respect for the guys building them at that time! Doing things that wasn’t being done and as Tom Fugel was quoted saying
“We just used whatever was available! Didn’t matter if it was Jap, British …!wilder the better! As long as it was cool! For me it’s all about trying to do something that looks like it was from back in the day and gives tribute and respect to the real dudes that were thinking outside the box!
I am using a 1949 Panhead motor, a modified 53 wishbone frame and a inline BT springer,custom seat, molded tank ect… Kustom paint will be done by the Harpoon! Stay posted for his video and more updates! 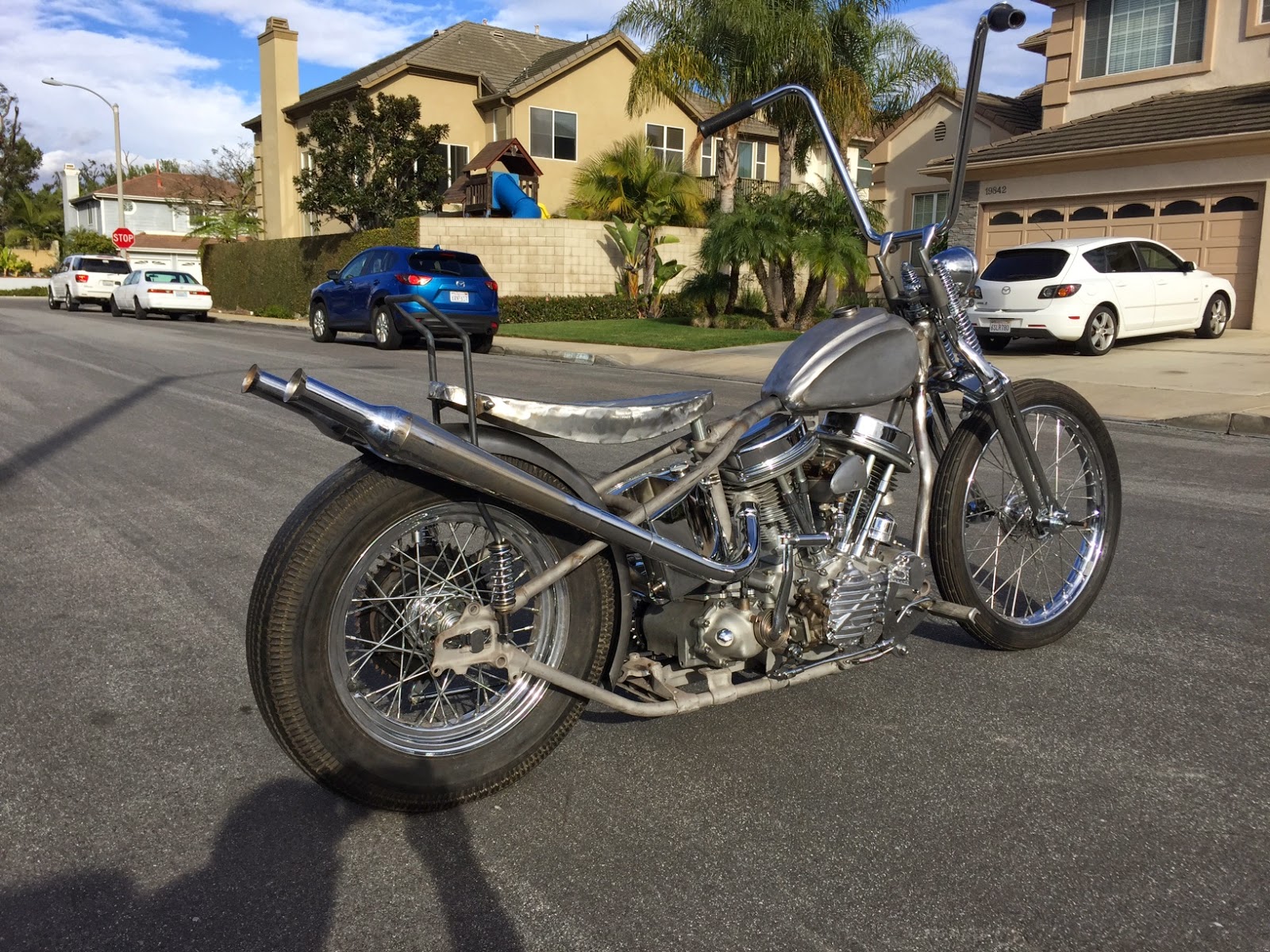 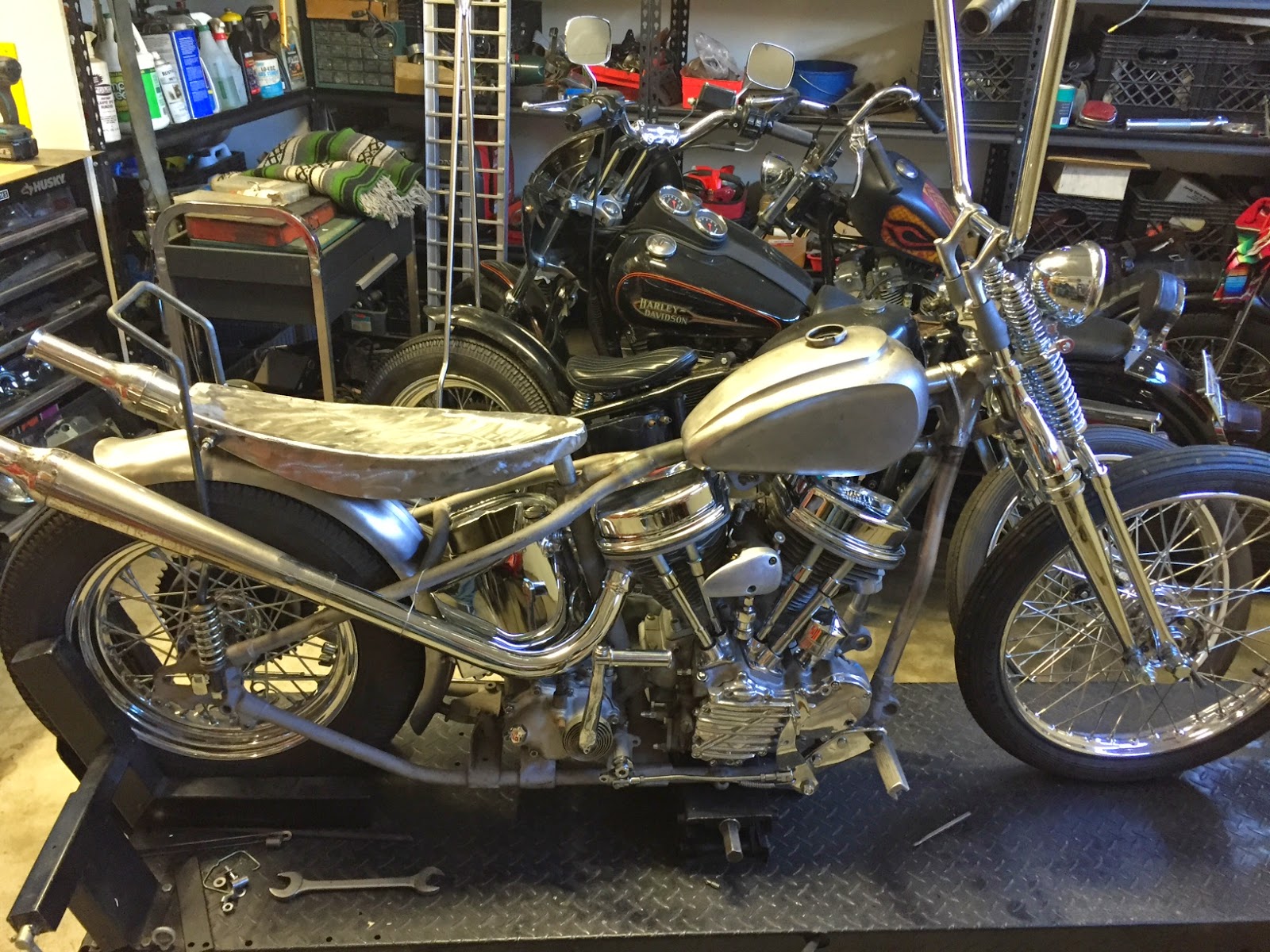 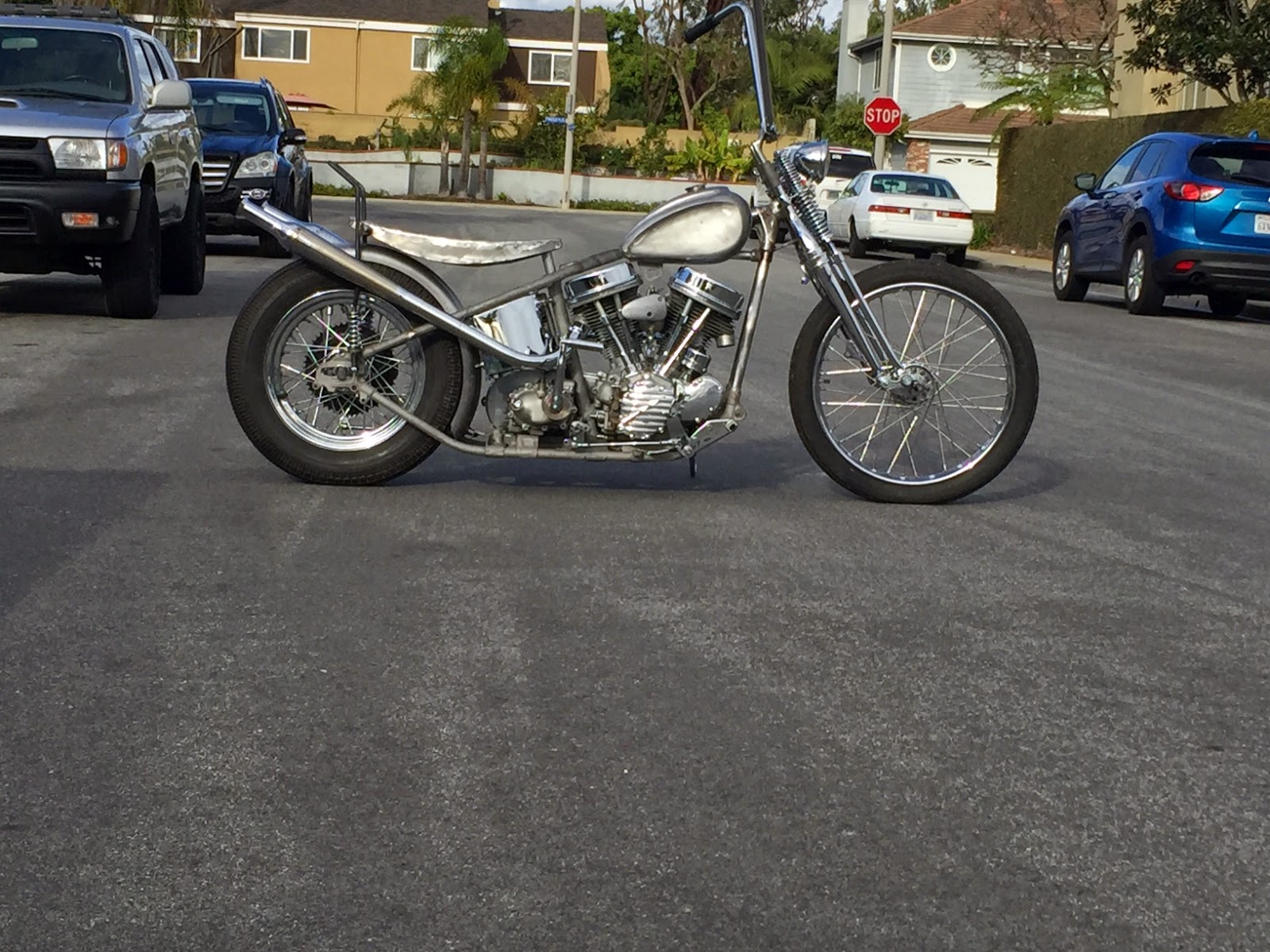 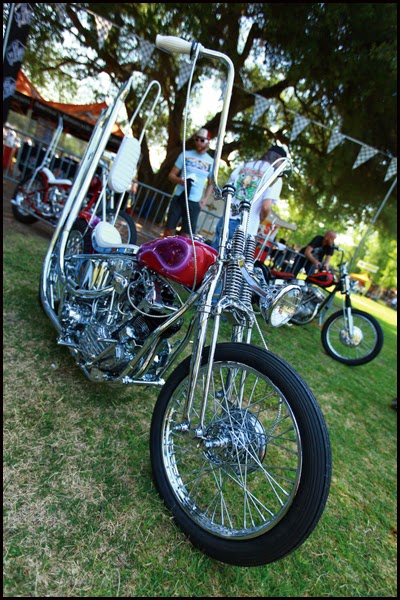