We had a blast at the Mama Tried show in Milwaukee over the weekend thanks to Warren and Scott that put on the event. In a city already rich with motorcycle history these guys have put together a show that has become a must-see in two short years.
They also let us use it as a place to giveaway the Harley-Davidson “Thresher” Street 500 we had built last year for BF6 by Brandon of Brawny Built and Speed Merchant. The bike was one fo the first custom Streets built and was featured on the cover of HOT BIKE magazine and numerous other places. One lucky guy named Scott Takes had his ticket pulled and was there at the show…the rest is history! Scott is a very talented and does a lot of paint work, you can follow him HERE on his instagram. It turned out to be a bit of a Cinderella story for us because we always hope our bikes go to good homes and even though we didn’t really know Scott it turned out that he has painted several of our invited builder bikes over the years as well as many other cool scoots. He also received a new Biltwell Gringo helmet with the bike. Congrats to Scott and thanks to all that helped with the Street Project including a big thanks to Harley-Davidson.

Don’t forget we are giving away 3 more bikes at Born-Free this summer, don’t miss out!!

OF course no trip to Milwaukee would be complete with lots of fried cheese curds and a visit to the Harley Museum! This place is heaven on earth for us, plus they had a new photo exhibit you gotta check out. 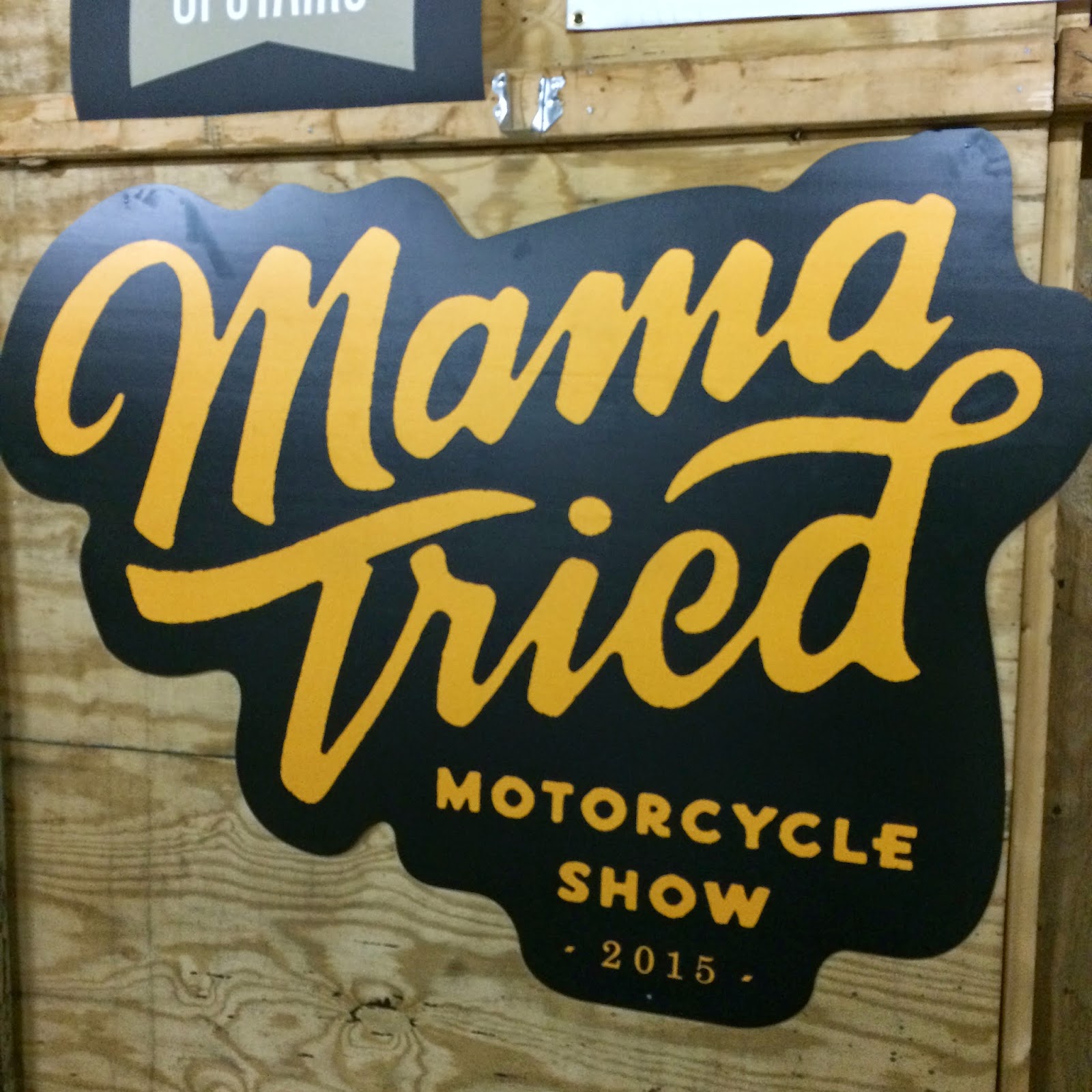 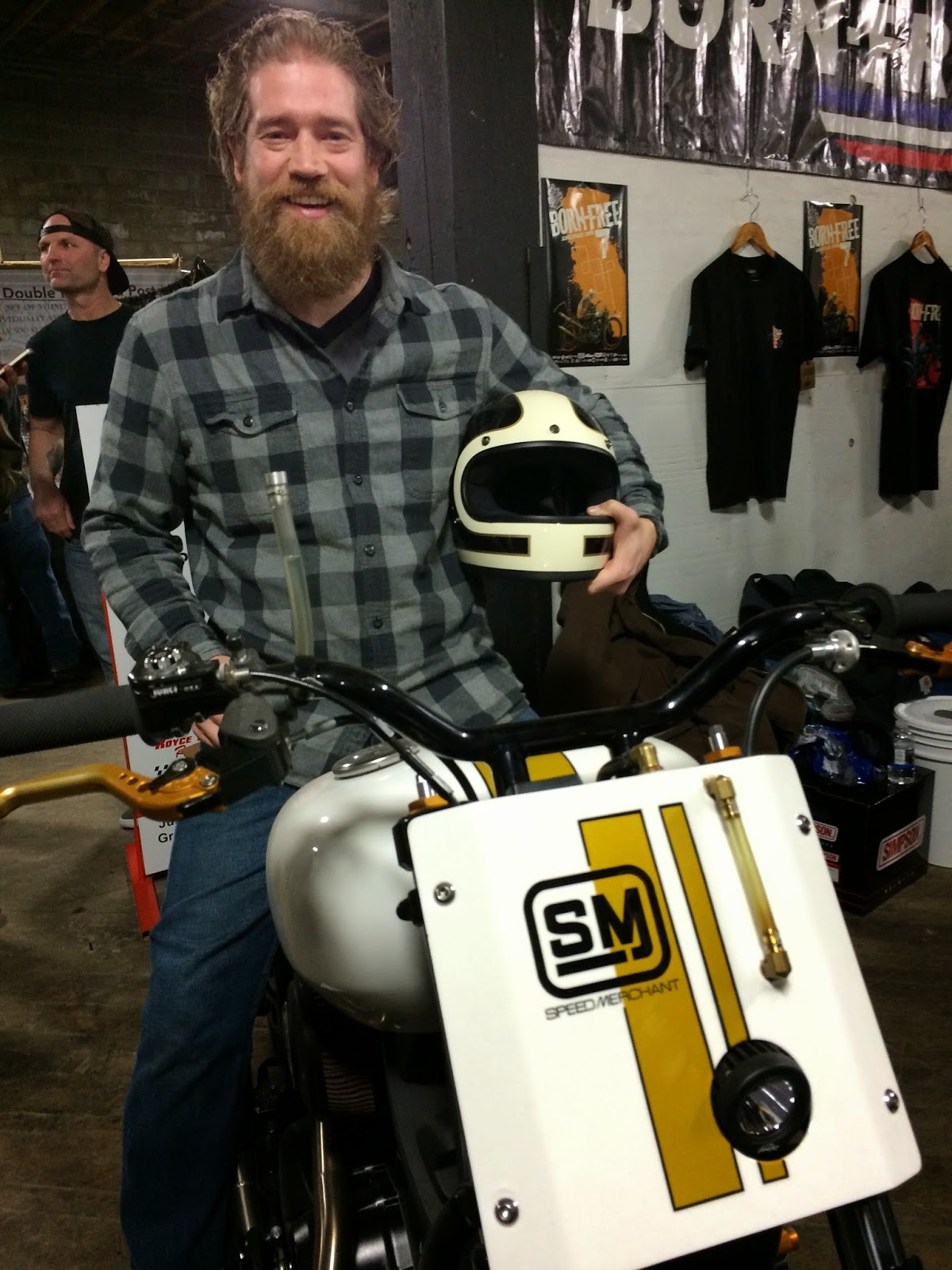 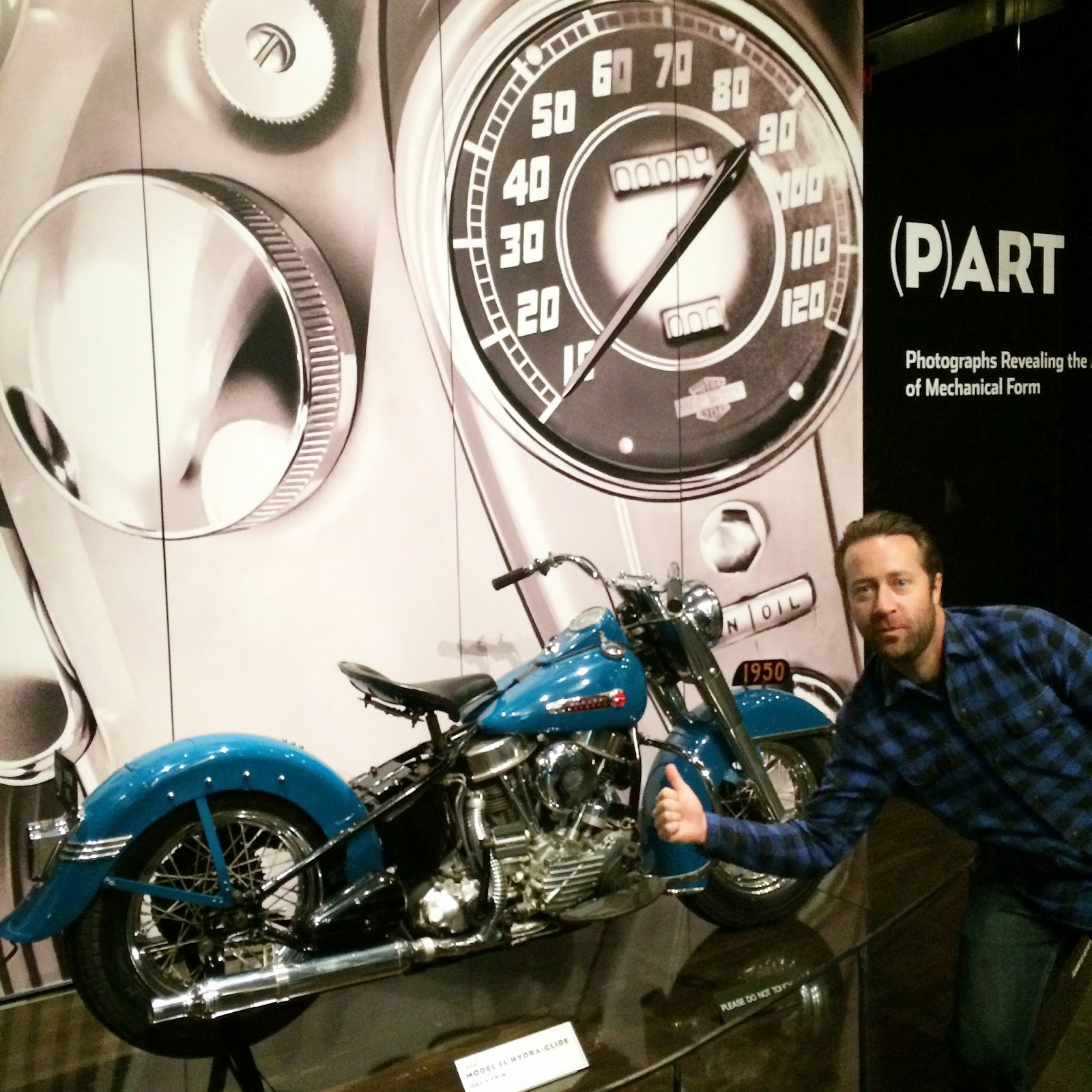