Arie V of  was part of the dynamic duo building team ( Big Nick Zazzi ) that brought the killer Street/ Strip Shovel to BF6 and opened many eyes & doors. Arie has a strong background in fabrication that stems from designing & fabricating roll cages and building suspension systems for racing world. He has become a go to guy in North San Diego for frame building ,customizing, bending handlebars, fab work and makes a nice line of chopper parts. His shop is Vee Manufacturing so if you need some work or parts look him up. Arie and his brother also produced the Hot Rod Havoc & Two Wheel Terrors videos. Arie has checked in with his first build update and writes:
The motor is a built 80″ 1950 Harley-Davidson EL Panhead.
The frame will be hand built in house and It should have a real radical look with the front cylinder standing straight up. I also will be making a springer front end using some parts from a factory inline unit and old ford radius rods….and few hand crafted touches too. The bike won’t be super long or totally raked out but it will definitely have that chopper look. Stay tuned for more build updates and our builder video series. 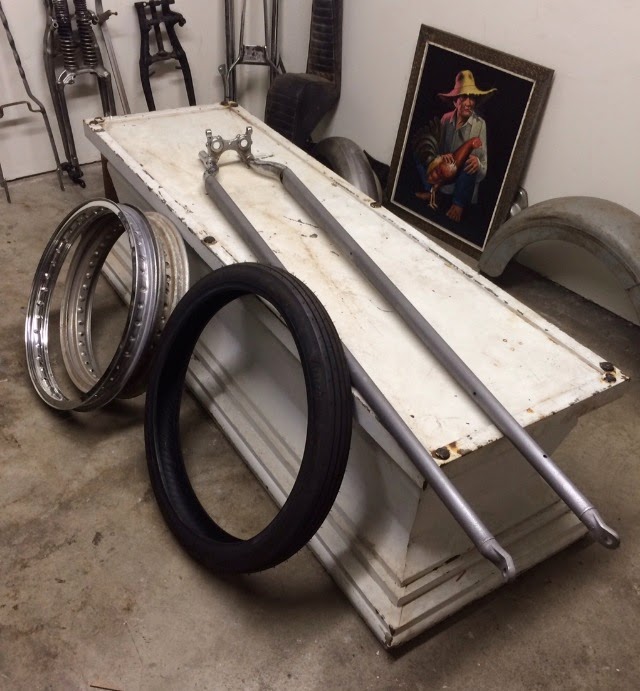 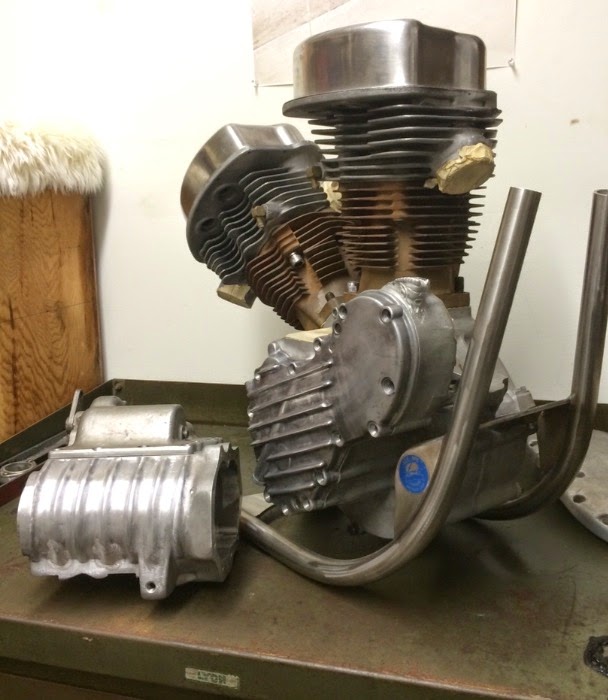 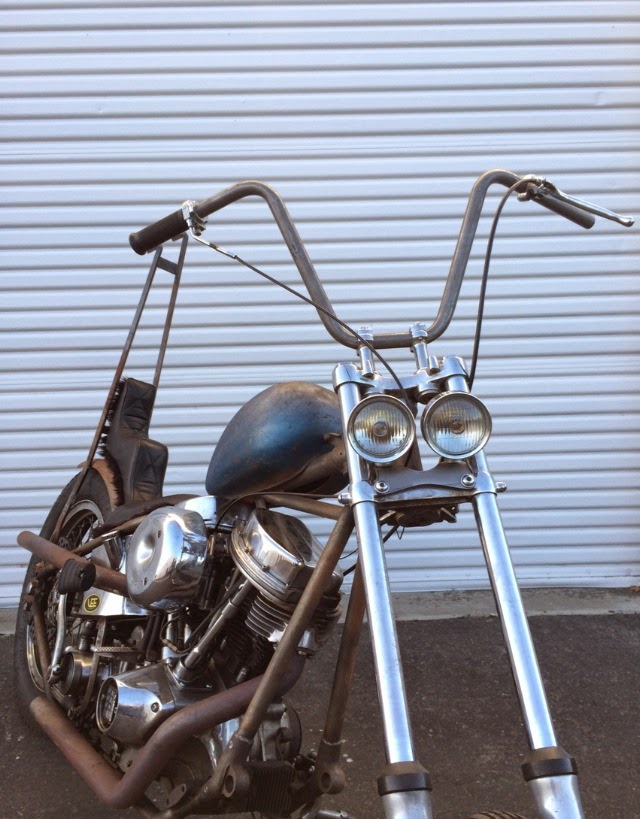 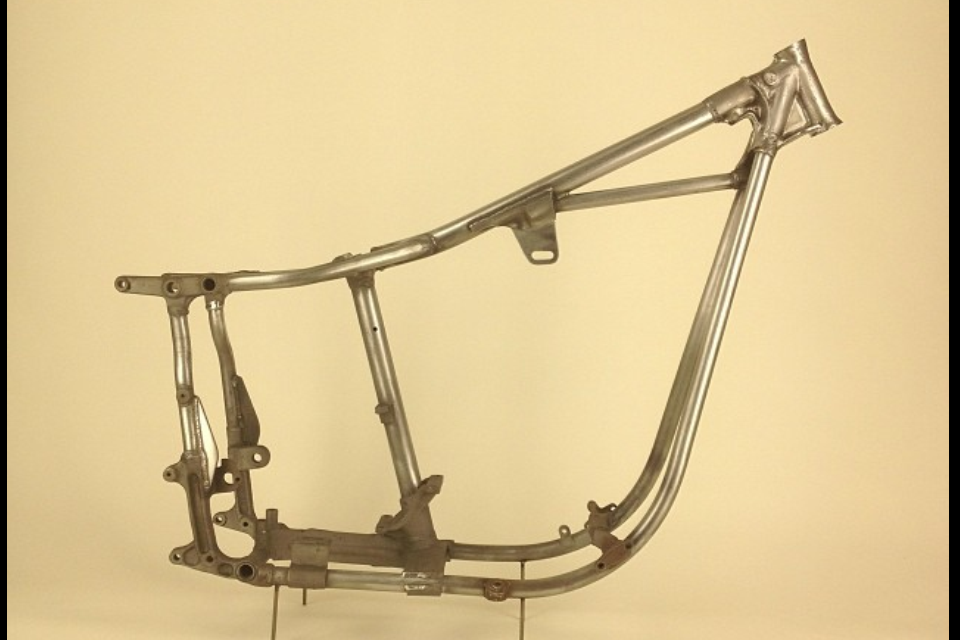 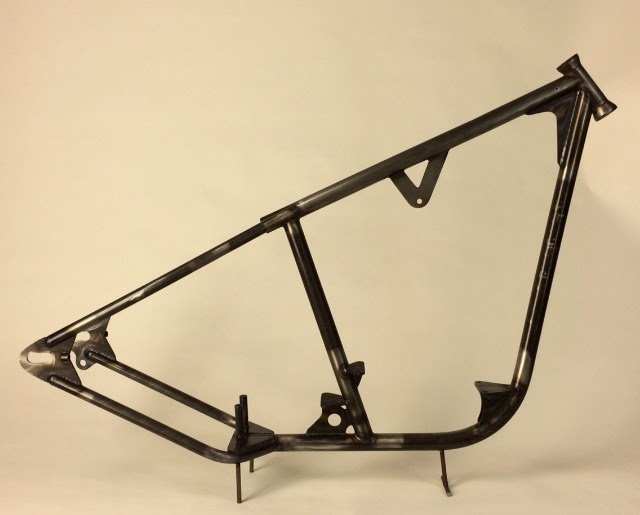 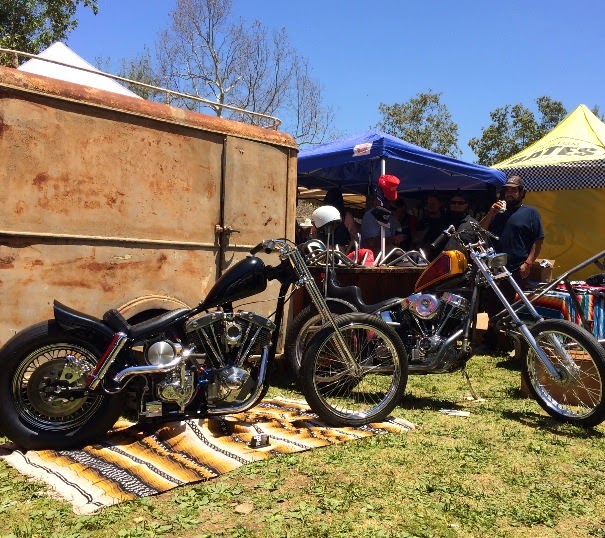 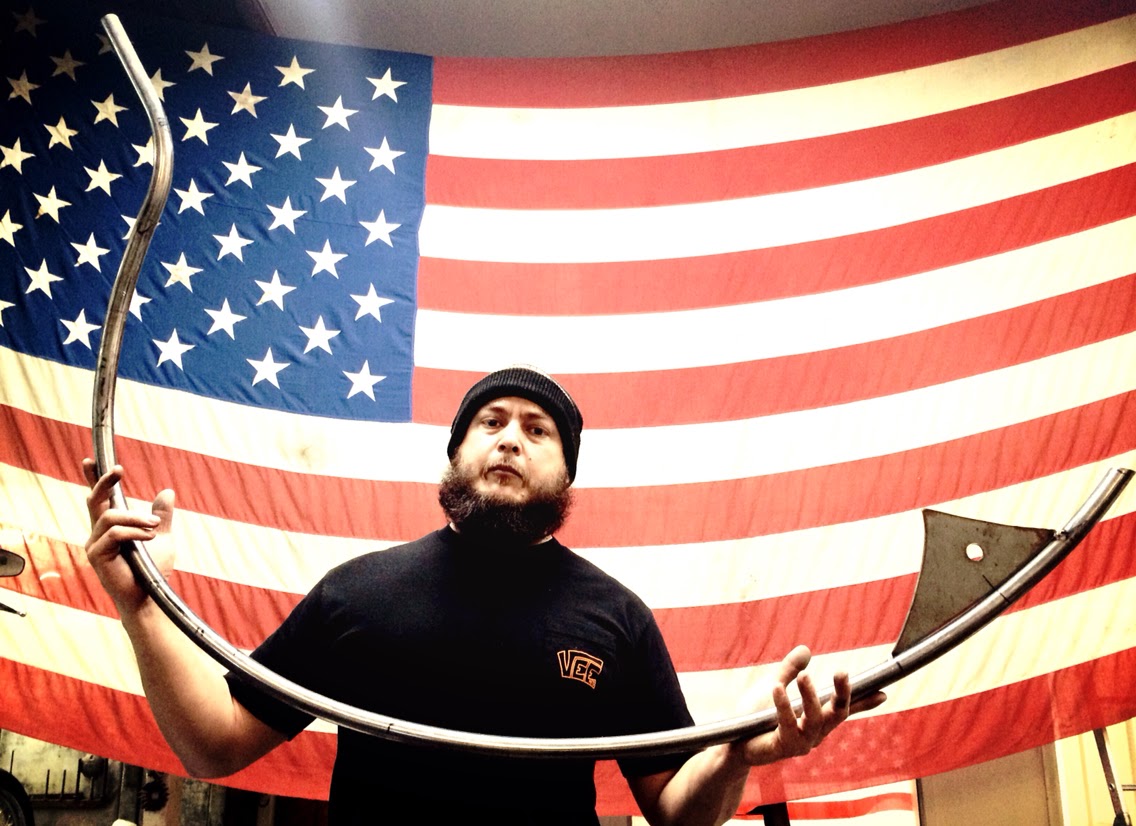 General Admission
$20.00 per day
Kids under 12 Free
Active/Retired Military
Free Walk In Admission (with ID)
*No Pets
*No Coolers
*No Colors