Every once in a while we see things on the internet saying this or that in a negative light about the show and it’s easy to let it get to you. Then I think about all the reasons we do it or keep doing it…Born-Free that is. Mike and I have ALWAYS stayed focused about putting on the best show we possibly can with what we have to work with and I’d say we’ve done a pretty good job so far for two guys with a lot of other responsibilities and a passion for old motorcycles. 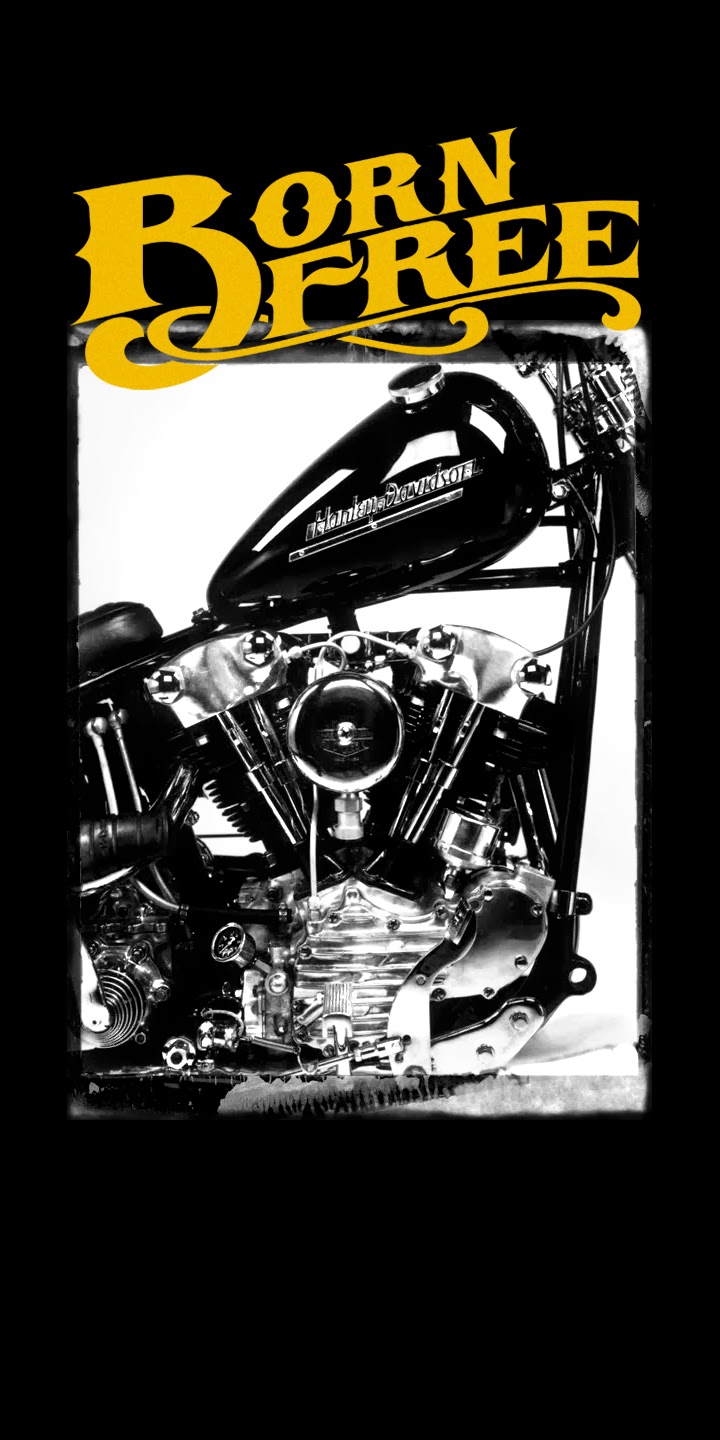 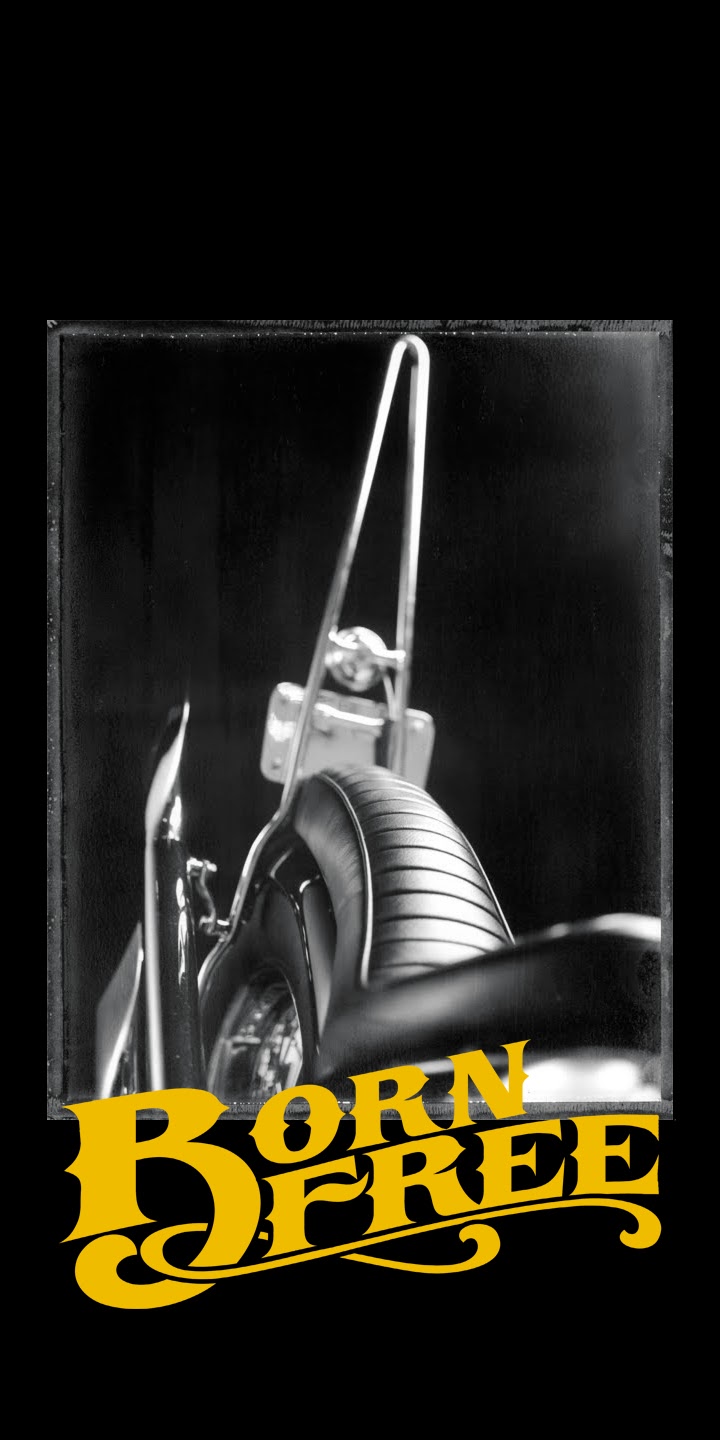 I’ve said it before, but for me it’s knowing we’ve changed people’s lives just a little bit. Especially those that ride a long distance to get here. They will never forget those couple of weeks taken off work and spent on the road hopefully with friends for a journey before they’ve even reached California!

Also, it may be trivial in the grand scheme of things, but all the stuff we’ve given away including the bikes has gotta leave a huge mark on people. Some have a natural knack for winning. Maybe it’s slot machines, scratchers, etc, but we’ve now given away five pretty cool old Harley-Davidsons. One Panhead, one Knucklehead, two generator Shovelheads, and last year’s custom VL flathead! I was just reminded of this when I stumbled on the great pictures Michael Schmidt took of the ’46 Knuckle built by Kiyo that a guy named Paul won at Born-Free 3.

Paul was serious about winning that bike. He bought posters/tickets all year long whenever he could from the first day we started selling them until the day of the show and it worked! After all we couldn’t keep that bike no matter how hard we tried, someone was taking it home. After the dust settled and looking back on it, Paul was the perfect winner of that bike. He’s logged a lot of miles on it and has ridden it to each Born-Free since. 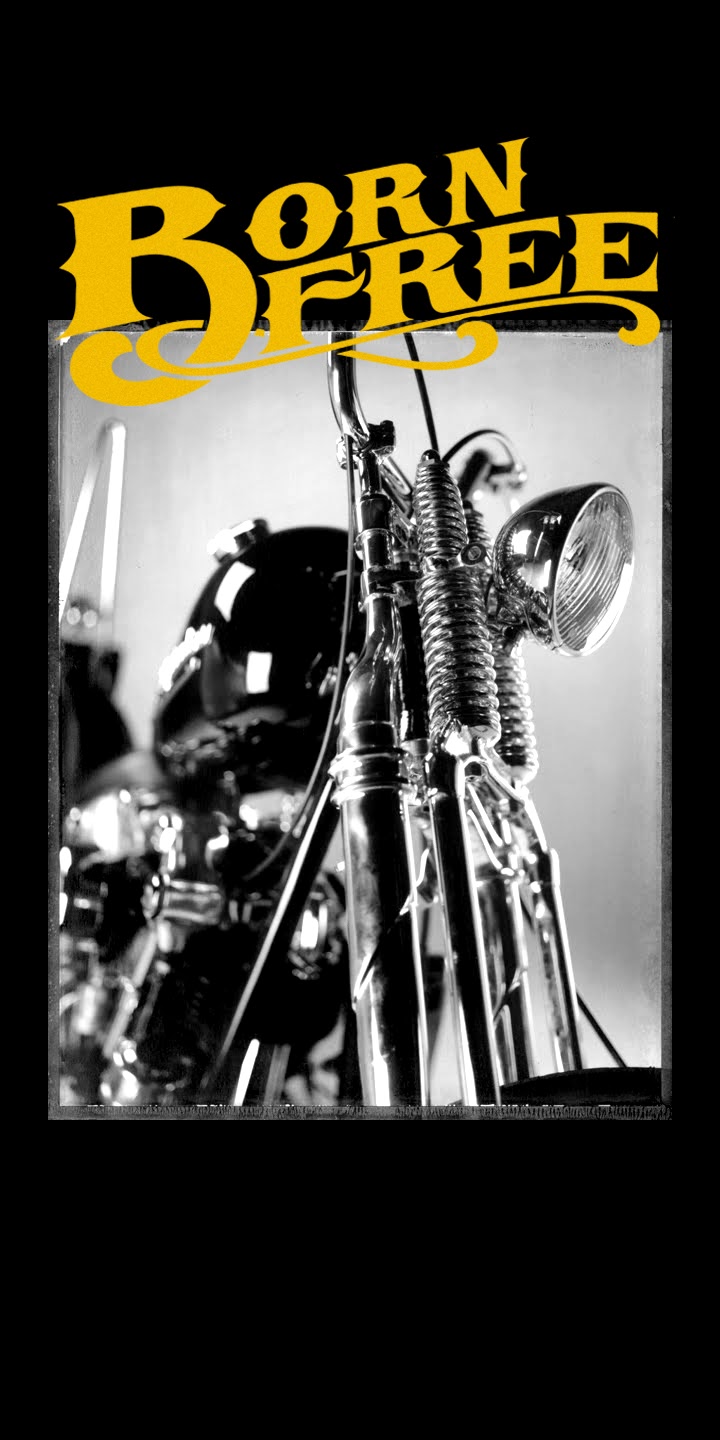