We have been working on an idea for the 2nd giveaway bike this year and finally we figured it out. It’s going to a 1947 Harley Davidson Knucklehead Chopper…Yes a real 47 HD Knucklehead. The builder and concept of this idea will be told soon.
We are still working on the how & what bike to  giveaway each day but we now know the bikes… Your choice of the participating invited builder bikes ( 12 total I think) and a 1947 Knuckle chopper.
We are also working on more promo stuff to giveaway and have a big announcement for the Garage Company Party on March 22 th. We will have more details later this week. 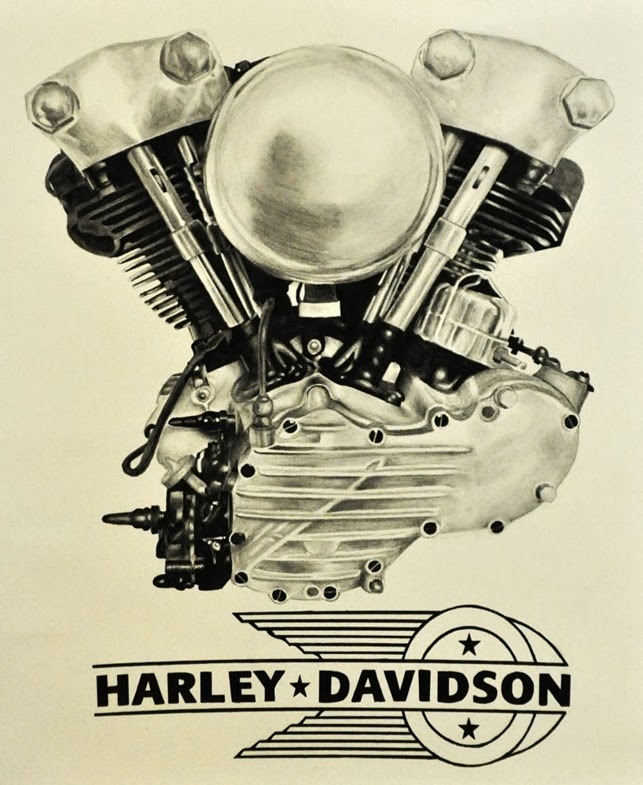