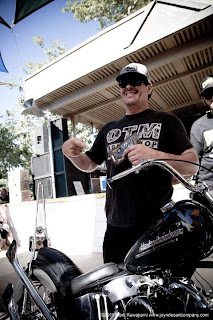 You can Win!!! I was at Long Beach swapmeet yesterday talking to some guys about the bikes we are giving away at Born Free 4…I won’t mention names…Jason & Nick… and Jason said” I want to buy some and support the show but I know I won’t win”…. Hey J, Why not? These two guys did. Tim won the Panhead @ BF 2 on a ticket he bought at the show and Paul the Knucklehead@ BF3… who believed he was going to win from the very start & bought several tickets ( 15) but the winning ticket was from was the first day they went on sale. So folks it’s real and you can win…and this year we are doing 2 bikes so it doubles your chances. 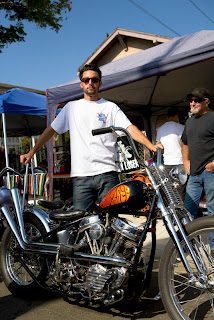 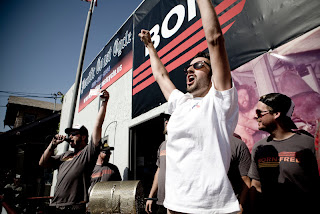 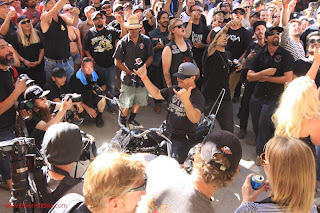