Allow myself to introduce myself? Joshua P. Conley, the 3rd member of Born Free organization. I came to be a part of Born Free shortly after the first show. Realizing how special it was I jumped at the chance to contribute. At BF2 I was to head up the bike build and the beer. After much help from Mike, Grant, Shawn and many others we had a Panhead and after some help from Billy at Roscoe’s we had 2 pallets of PBR, mission accomplished. It really feels good to be part of something that brings people, friends and cool bikes together from all of the country and the world. 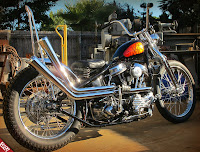 Now allow me to introduce BF3 invited builder Scott Craig. I hear many chopper builders and enthusiasts say “That was the bike that started it for me” Scott’s bikes have “Started” more peoples true passion for choppers then he would ever admit. He would however admit that it has been sometime since one of his creations has rolled off the lift. That will all change on June 25. I was able to snap a few preview shots of his near completed BF3 invited builder entry that is sure to inspire a few more people. 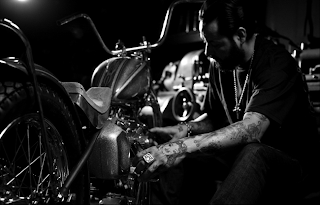 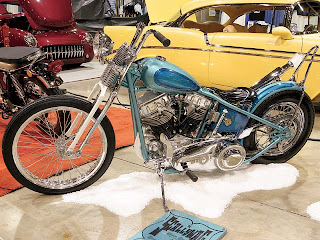 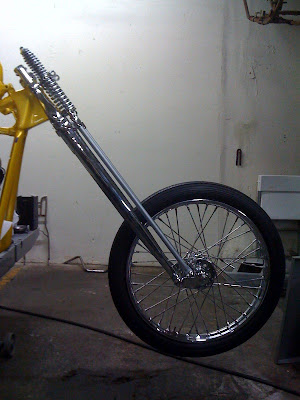 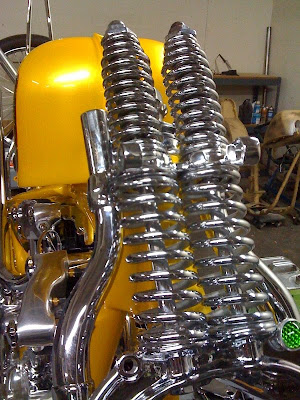